Located right in the heart of Paris in the prestigious setting of the Hôtel national des Invalides, the museum is home to one of the largest military history and art collections in the world, offering a unique overview of the history of France. It is one of the 10 most visited museums in France. The Dome church, has been home to the monumental tomb of Napoleon Bonaparte, its golden dome reaching up into the skies of Paris at over 110 meters high.

The Musée de l'Armée is open every day of the year, from 10am to 6pm. 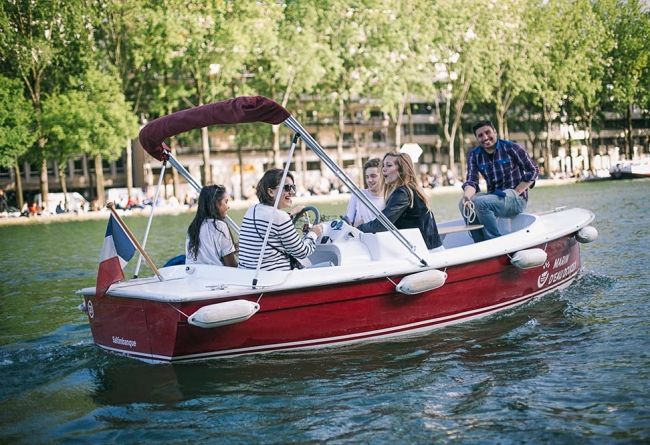 In Paris too, you can take off! If you are looking for an original idea to enjoy the beautiful days in the capital, then hard close friends sailors because you have found a super nice plan to cast off and navigate the waves: boats without a license.

We go to Band of boats, the boat rental platform, where we can discover the fleet of freshwater Marin who has invested the basin of Villette. Three types of electric boats without a license are available with a maximum capacity of 5, 7 or 11 people for rental by the hour or by the day.

You have the possibility to choose supplements: basket aperitif, bottle of champagne or wine, game of mölkky or petanque, in sum, all that it is necessary to take full advantage of the art of living way 19th district. Booking is highly recommended! Moreover, we advise you to come with a little advance to also enjoy a charming small terrace at the edge of the water while waiting for your car. 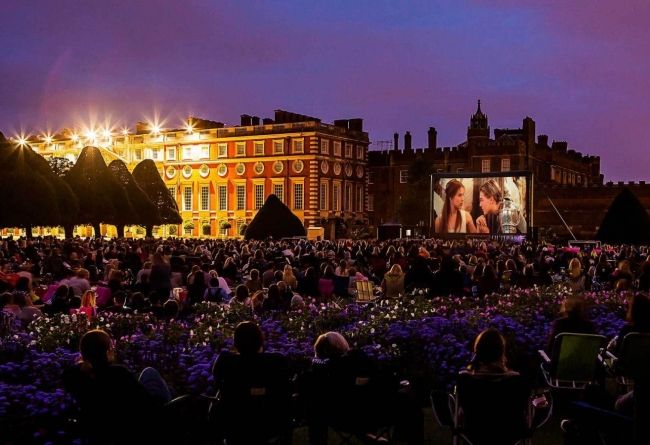 The open-air cinema at La Villette is one of the must-sees of Parisian summer. From July 17 to August 18, 2019, from Wednesday to Sunday, on the fresh grass of the lawn of La Villette or comfortably seated on a lounger rented on site, we will be able once again to discover a very nice selection of films around a broad theme, "Tomorrow". 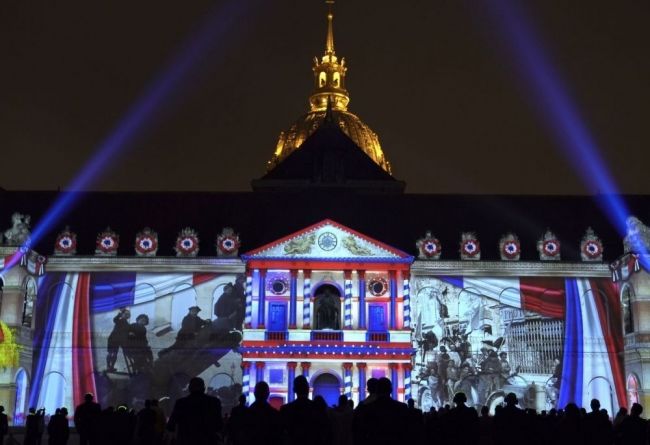 The Night at Les Invalides, it is THE magnificent show sound and light of the summer in Paris. From July 12 to August 30, 2019, the interior facades of the Invalides we content 3000 years of stories, yesterday Lutèce in Paris today. A fascinating sight to see absolutely.

Every summer, the Cour d'Honneur des Invalides is the site of a magnificent sound and light show accompanied by the best of video-mapping, La Nuit aux Invalides. For this 6th edition, the agency Amaclio invests the Hôtel des Invalides with a show that brings back to life 3000 stories of our beautiful capital.

THE summer show in Paris, a show unique in its history, grandeur, magic and cutting-edge technology! Bruno Seillier's hit show!

Come and experience 3000 years of history in this timeless place, from the Gauls to Louis XIV, Napoleon to the great men and military leaders who drew the Lutetia of yesterday and Paris today.

Come and spend the night at Les Invalides, during which, for 45 minutes, the great voices of Jean PIAT, André DUSSOLLIER and Céline DUHAMEL will captivate you.

In this anniversary year of the 250th anniversary of Napoleon's birth, extend the show with a candlelit nocturnal walk through the Dome Church to meet Vauban, Lyautey and Foch, the Aiglon surrounding the Emperor's Tomb. 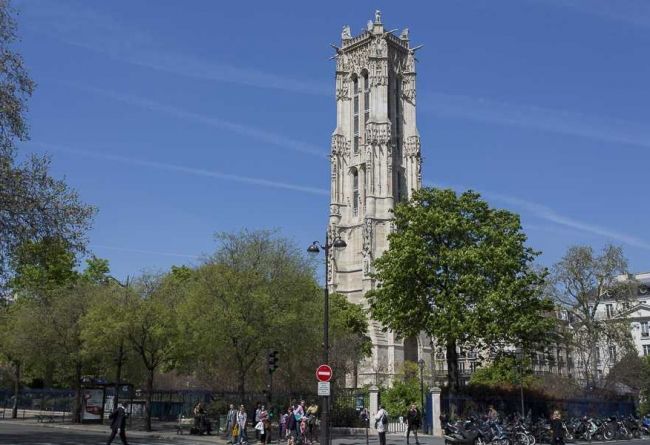 Escapade to the Saint Jacques Tower

Located in the heart of Paris, just a stone's throw from Rivoli street, the Tour Saint-Jacques is far from being the most famous Parisian monument, but its visit is worth the detour. Renovated in 2013, it is now open every summer and can be visited in small groups of 15 people. Visits are by registration only and are forbidden for people suffering from claustrophobia or vertigo, as well as children under 10 years old. 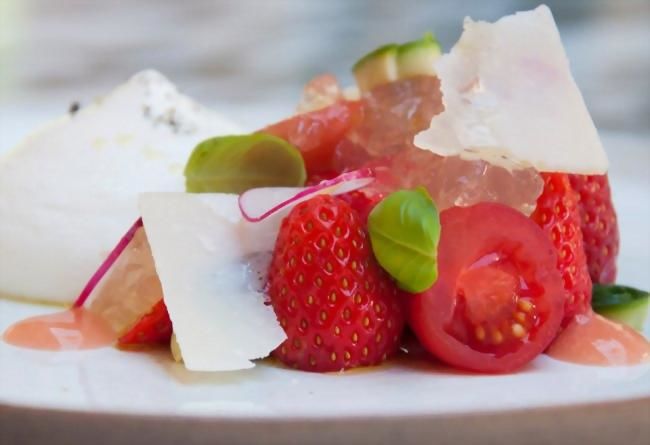 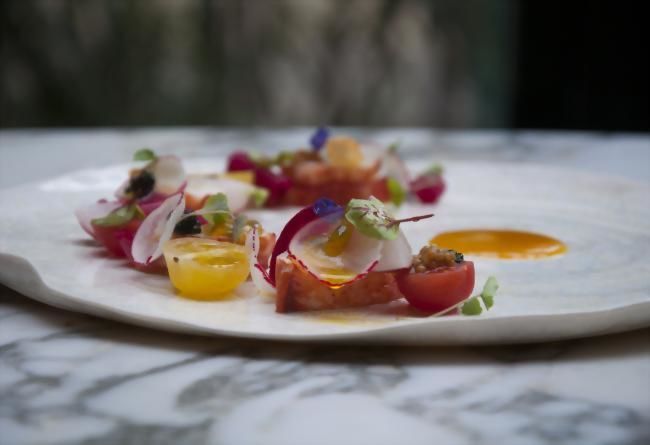 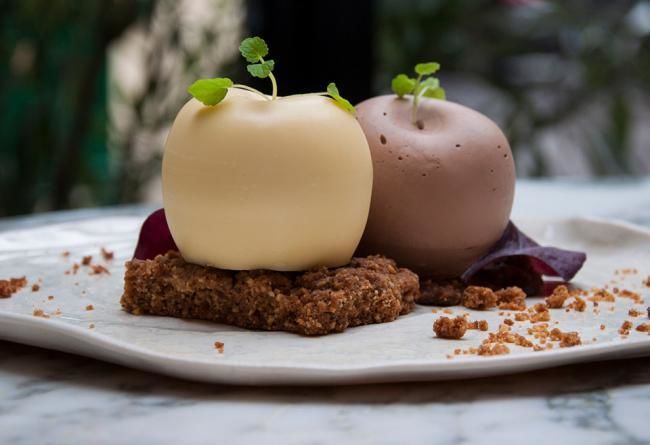 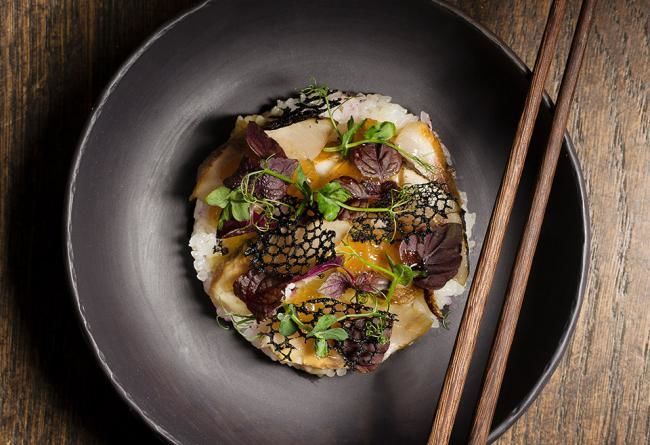 An Italian-Japanese cuisine that builds bridges over continents...

Lumen’s dishes combine the Japanese and Italian culture through the young Japanese chef, Akira Sugiura, who was entrusted with the kitchen. He studied at the prestigious Tsuji Chou Culinary Institute, in Tokyo, Japan before travelling to Europe and discovering, in particular, French and Italian cuisines. The chief follows his courses, trains with starred chefs in Tuscany and Liguria, makes trips to Spain... He then returns to Japan and brings out his own style playing with inspirations, products and techniques.

His cuisine builds bridges over continents, finds common grounds with Italian pasta and Japanese raviolis, focaccias and Japanese brioches, brodos and dashis. He is tempted by the term fusion and finally explores a new taste: having Italian cuisine as the base and adding Japanese, Spanish and French inspirations.

The chef patiently develops taste and texture combinations such as that of these mini pie appetizers that mix kumquat and ricotta, sage and pumpkin for a result that seems conventional, but ultimately explodes subtly in the mouth. Similar to this combination of foie gras marinated in miso and apple chutney caught between two ultra-thin biscuits covered with porcini mushroom powder... The pleasure of late summer: sea bass ceviche, juicy peach cubes, green zebra sorbet and parsley cream pearls. The foie gras that the Japanese adore is pan-fried here, its softness contrasts elegantly with a crispy risotto, which matches perfectly with slightly cooked porcini, all in a flavoured Asian-inspired broth and the umami flavour is evident in the dish. Another Italian attack: agnolotti with beef, pork and poultry fillings, flavoured with porcini mushrooms and garnish with truffles for a harmony of earth and wood. The sweet, sometimes sour, often sweet fruits notes also denote the Japanese taste and temper or tease sea bass and duck, brighten up the flavours, bring this lively touch which often balance the dish.

The pastry chef is Japanese, yet she creates a chocolate and sake fondant with hazelnut ice cream that will satisfy all the delicacies of the world, but she also plays with panacotta mango and Japanese pearls, sesame macaroon, all with a delicacy that leaves a nice memory of the meal. The sommelier is Italian and knows how to enrich the dishes wisely, playing with the complements of tastes with lightness and boldness by having French and Italian wines on the menu, but also high-level sakes. 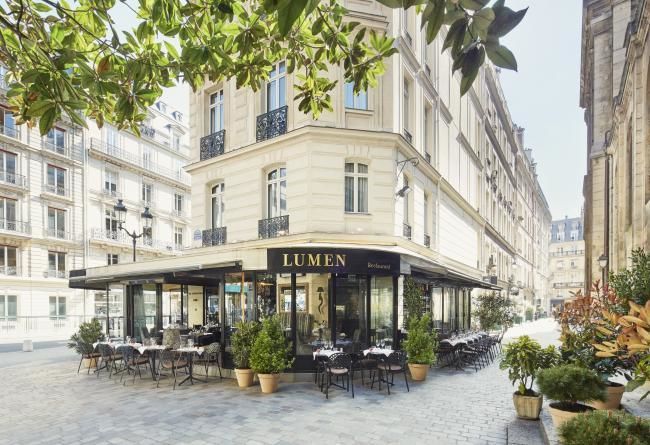 LUMEN, a restaurant in the heart of Paris, which becomes a familiar place

There are restaurants which you simply can’t resist, sit down at the table, glance around, have lunch or have dinner, remember that moment and ... finally come back. Lumen is one of those restaurants. Unexpected to find something new in Paris, yet this new cuisine, a lifelong dream of the Bals family: father, uncle and nephew, has come to life in the capital. Working lunches, romantic dinners and meals with friends in this pleasant and reverent place, a bit of timeless indulgence. An elaborate menu awaits, pleasure too.

In the heart of Paris, the restaurant marks its uniqueness and offers an eating experience in a skylight space that lets your eyes roam on the Parisian pavement and the sides of the Saint-Roch Church whose stone steps from the Parisian region support earthenware pots and greenery. Imagine the decoration of the beautiful neighbourhoods in the 19th century and how Balzac felt when he wrote his books about the society women and the ambitious young men... Undoubtedly, the place promotes fictional flashback.

Inside, there are top-of-the-line equipment, spaces between tables which allows for convenient conversation, soft lights and there are also thick curtains for a cosy atmosphere or it could be pulled aside to let in the light, everyone having the feeling that they are in a restaurant, in a space created to experience the cuisine and feel good. You are not at home, you are definitely in a restaurant. No fuss, just the basics, but perfect. You have all that’s needed plus the taste of Herman Bal. 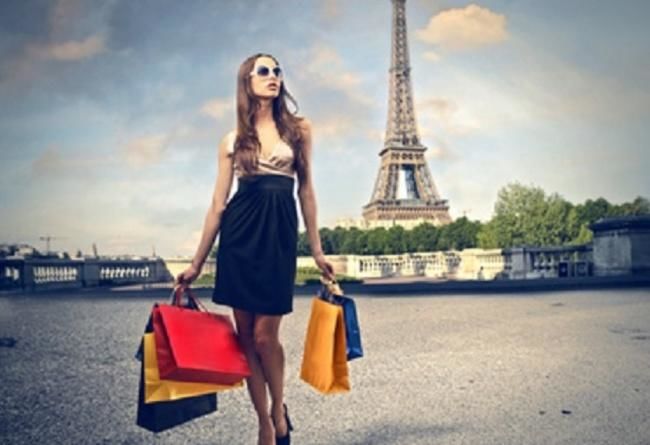 Palais des Congrès: Enjoy up to 70% off of luxurious Hermès brand products in the large hall on the 2nd floor (Neuilly Hall). These sales are the perfect chance to treat yourself to luxury products at affordable prices!

Printemps: This department store offers outstanding sales of up to 60% off high-end brands such as Valentino, Chanel, Armani, Louis Vuitton, Pomellato, Swarovski, etc. 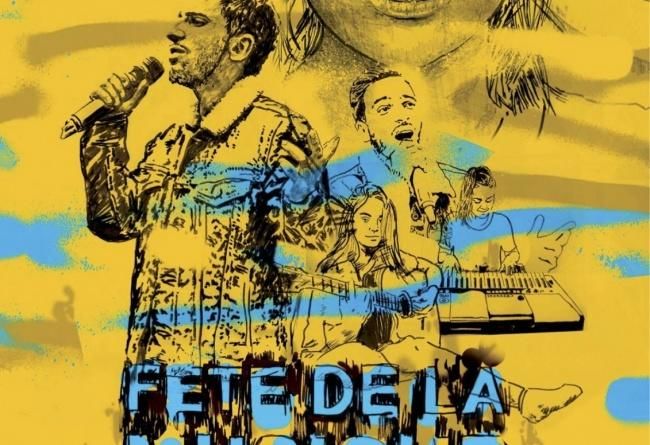 In 1981, the city elected a new Director of Music and Dance. His name was Maurice Fleuret, and he is best remembered for his “Music everywhere, concerts nowhere” slogan.

His main goal was to bring together all kinds of music - “music lacking hierarchy in terms of genre and origin.”

Teaming up with Jack Lang and Christian Dupavillon, he decided to organize a grassroots event where all musicians could express themselves and make their music known.

So the very first World Music Day (“Fête de la Musique”) took place on June 21, 1982, the longest day of the year in the Northern Hemisphere.

Every year since, on this same day, the city abounds with a variety of different musical acts, allowing everyone to find the style that suits them best: jazz, electronica, classical, middle of the road, pop, rock, etc. The festivities are organized both by professionals and amateurs alike, by musicians who share a love for music. 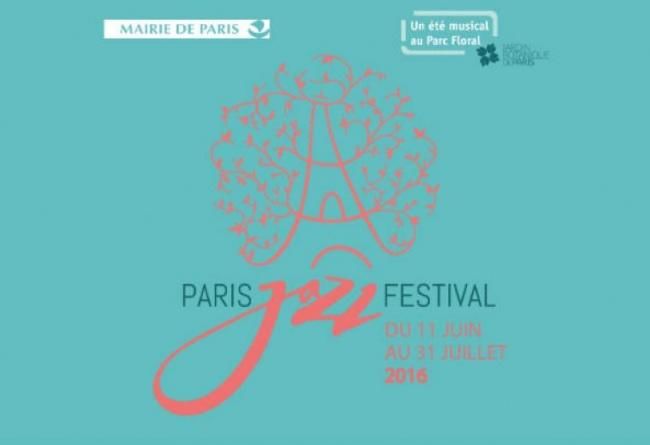 This year, the festival will be held from June 17 through July 30.

The first Paris Jazz Festival took place in 1994. It is held every year in the Parc Floral de Paris.

The program mostly showcases jazz acts, but you can also get a taste of other musical styles such as African-American, blues, soul, R&B, etc.

The Paris Jazz Festival is the perfect way to take a journey around the world through music.

The City of Paris is delighted to welcome this outstanding and much-anticipated jazz festival once again this year.

The festival is extremely popular with Parisians, because it expresses “every artistic creation’s desire for freedom.”

Book with us directly to benefit from our guaranteed best rates